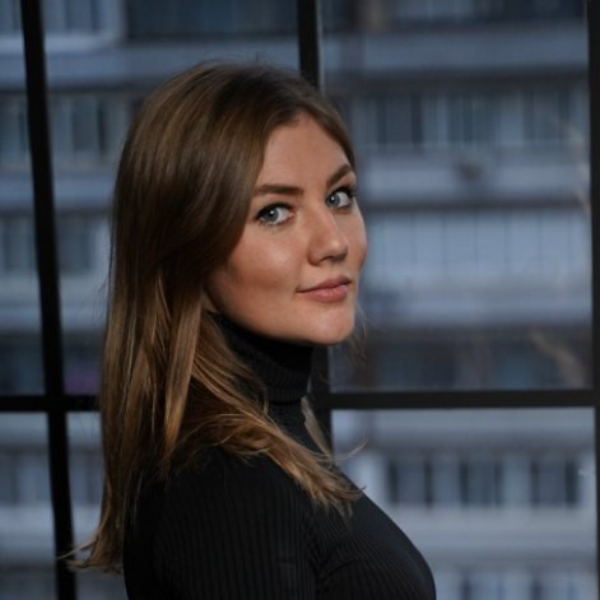 She graduated with honors from Omsk State University of F. M. Dostoevsky 2013 in journalism.

Janna has been working in the TV industry since 2009 and was previously a creative author of various travel TV-shows for Russian channels.

At the same time, she gained valuable experience teaching journalism at Omsk State University of Railway Transport for 2 years (2016, 2017).