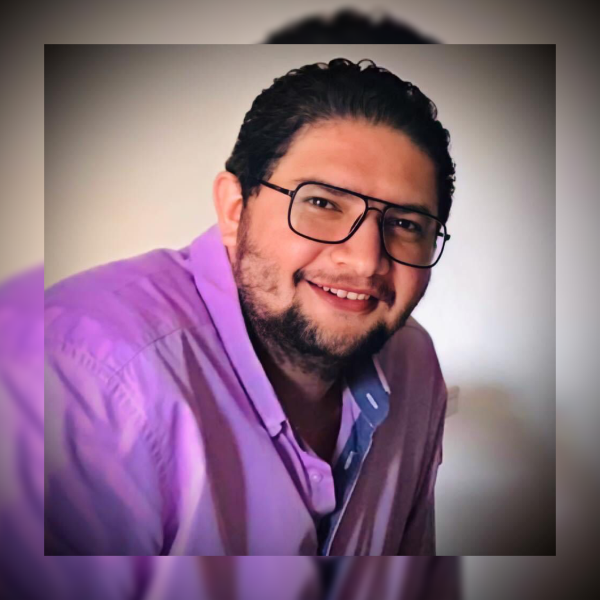 Member of the Syndicate of Film Professions

He has produced many films and won local and international awards.

He is the first Egyptian director to receive the Gold Award in Arts, Culture and Creativity from South Africa.